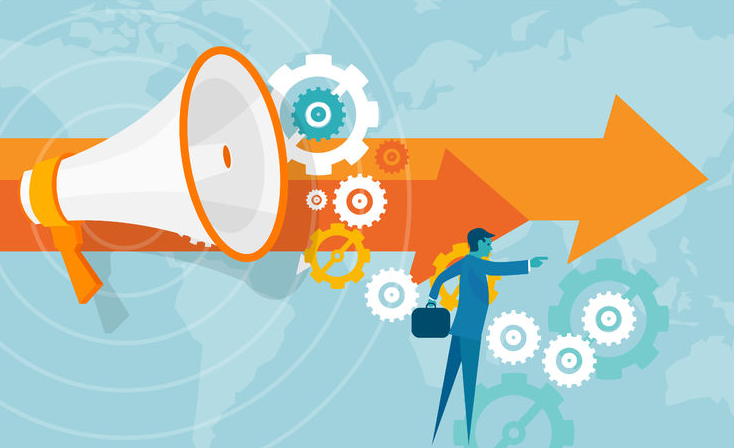 In most work situations, we work with others to get things done. Often, that means convincing people to agree with our point of view. To be most effective at bringing people to see the wisdom of your viewpoint, you need Influence, a key social intelligence competency and one of the elements I discuss with Daniel Goleman in Foundations of Emotional Intelligence and Crucial Competence.

The underlying intent of the Influence Competency is seeking to get others to agree with you.

The behaviors that indicate this Competency are doing things that appeal to their self-interest or anticipating the questions they would have and addressing them before they ask.

There is a part of Influence that becomes almost universally an indicator of effective leadership.

Actually, many of the Influence Competency indicators are good sales practices, but Influence matters for people at all levels of leadership, not just for salespeople.

Interestingly though, in certain types of leadership, Influence can have a negative impact. We found in a study of Catholic parish priests that if the priest is using Influence and people feel like it’s gone too far or that it belies a lack of humility, then it creates the opposite impact. A study of MBA students 5 to 19 years after graduation found that those who used the Influence competency at graduation were less satisfied with their lives and careers later.

That’s what we call Inspirational Leadership in our Emotional and Social Intelligence Model. This is when you’re influencing others not just to come around to your point of view””the Influence competency””but because it fits with the shared vision, purpose, or mission of the organization. When you are trying to get people to rally around this larger, often more noble purpose, it’s the competency we call Inspirational Leadership. The intent is to inspire people in their pursuit of the shared vision or mission. What it looks like in action is talking about the mission””the sense of purpose, why we are all here””and raising it up to a higher level.

How to Develop Your Influence Capability

What is the easiest way to develop or refine your Influence capability, your ability to get others to do what you want them to do? The behavioral indicators come across as pre-selling or making an argument to someone anticipating what they want out of it, and figuring out what each person can get in the situation. The easiest way to learn those techniques is to take a really good sales training course. There are a number of outstanding, three and a half-day to five-day courses out there sold by different training companies. If you really want to learn how to do the Influence competency and do it well, go through a sales training. It doesn’t mean you will become a salesperson, but it does help you in all of the ways you might want to use Influence.

To get started though, keep these three methods in mind:

Interested in learning more about building emotional and social leadership?

All 12 of the EI Competencies are explored in Crucial Competence, through in-depth conversations between myself, Daniel Goleman, and several other experts in the field. Foundations in Emotional Intelligence provides a great overview, and focuses exclusively on my conversation with Daniel Goleman.