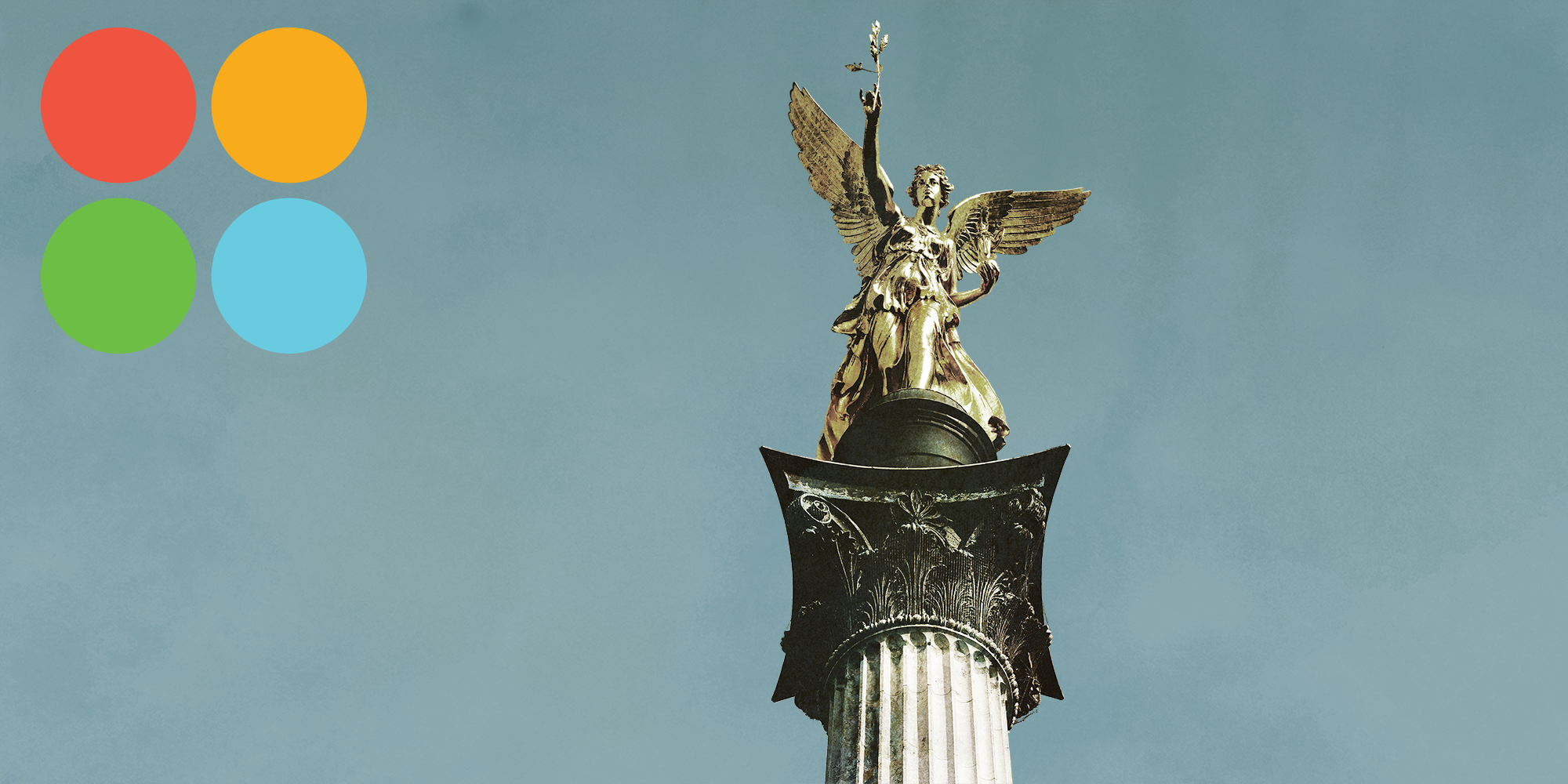 For over 40 years, governments have come together under the auspices of the United Nations (UN) to discuss how to build and sustain a healthy and productive environment for all. In that time, they have made great strides; for example, the number of people living in extreme poverty (income below the international poverty line of $1.90 per day) and maternal and child mortality have declined, while primary school enrollment figures have increased since the 1990s. But the work is far from finished. In 2015, the UN adopted 17 Sustainable Development Goals (SDGs) to mobilize a global effort to end poverty by 2030. However, achieving these 17, from inclusive and quality education for all, to gender equality, to inclusive, safe, resilient, and sustainable cities, requires more than policy–it necessitates understanding how human beings make decisions and work together.

Logically, few people would dispute the values of equality, justice, and security for all. Yet many express strong emotion when it comes to how to achieve these values, what those values actually mean, and who they serve–particularly if any actions may impact our individual well-being. Achieving world peace and equality might be impossible, but that improbability hasn’t stopped many from trying.

On May 19, Daniel Goleman and Head of Leadership Programs at Goleman EI, Michele Nevarez, took the stage at the UN alongside a group of passionate individuals to speak on the role of emotions and Emotional Intelligence (EI) in achieving the UN’s 2030 SDGs. This momentous occasion marked the first time emotions were the focal point of discussion on the floor of the UN–a result of the efforts of an unsuspecting intern, Fernando Restoy Rodriguez, whose own experience working with youth in Cambodia prompted an interest in EI. (Restoy is joining the second cohort of the Daniel Goleman Emotional Intelligence Coaching Certification.)

While EI is not a one-stop solution to global peace (if it were only that simple), it is a critical component of leadership, relationships, and getting things done. In fact, the second Secretary-General Dag Hammarskjöld created a Quiet Room at the UN in the 1950s because he understood the vital importance of self-reflection, a key part of EI, in the heavy work of achieving global equality. However, this room stayed relatively unknown until meditation became part of the “cool” vernacular.

“While EI is not a one-stop solution to global peace, it is a critical component of leadership, relationships, and getting things done.”Click To Tweet

The reality is that we haven’t historically heard the word “emotions” used when it comes to geopolitics and treaties–other than it serving as a barrier. The training of diplomats and mediators typically involves learning how to unpack hidden agendas and unspoken needs for shared goals, but not the training of emotional regulation and awareness. If impasse and conflict, or worse, war, is presumably a result of emotions running high, the answer must be to remove them.

Yet we know from emerging science that emotions are inextricably connected to how we make decisions, how we communicate with others, and how we make sense of the world. Nobel Laureate scientist Herbert Simon notes that our emotions can skew our decisions and play a critical role in decision making. Our brain wants to keep us alive, and so we’re constantly trying to figure out whether what is happening around–and inside–us is going to hurt us. And when we try to make decisions that impact millions of people, it becomes even tougher to “remove” emotions. As a result, our intentions may not translate into the wisest decisions or desired goals. As Daniel Goleman notes in The Brain and Emotional Intelligence, “in order to make a good decision, we need to have feelings about our thoughts.” With Emotional Intelligence we learn to understand the feelings we have and their impact on decision making.

Individuals tasked with achieving world peace and equality come with the biases and agendas of their governments, their constituents, and their personal experiences. They are human, after all. The work is not easy, however, and we cannot begin to address world concerns if we are not aware of our own power and responsibility. A key component of EI in the efforts for global peace and equity is the work one must do internally first. As Nevarez noted, “at the heart of EI is personal agency, which leads to global agency.” It is like the oft-used metaphor of the butterfly. One flutter of a tiny butterfly can have massive reverberations.

But if there is no opportunity to pause amid the cacophony of discord and disagreement, we become more susceptible to making decisions that may unintentionally harm others. That is precisely why Hammarskjöld created the Quiet Room to bring back “the stillness which we have lost in our streets, and in our conference rooms, and to bring it back to a setting in which no noise would impinge on our imagination.” If we aren’t introspective enough to know what is happening inside, it is that much harder to do good for others. The EI competencies, such as self-awareness, equip individuals to approach global challenges with greater openness and curiosity, and to make more ethical decisions.

“Emotions are inextricably connected to how we make decisions, how we communicate with others, and how we make sense of the world.”Click To Tweet

Moreover, to achieve our goals, we have to truly connect with others. To do that, we have to offer our full attention–even when we disagree. As Goleman emphasized, “One must be able to go deep inside to be able to give back to others … There has to be a purpose that resonates with the heart.” EI enables us to deepen our connections with others.

In other words, emotions will always play a role in achieving global peace and equality. When we acknowledge emotions and are mindful of their impact, we have the ability to make better decisions as well as a greater likelihood of success. Cultivating EI helps us manage the complexity of negotiation and conflict about what equality means on a global stage. As University of Toronto professor Stéphane Côte found in her research with Wharton professor Jeremy Yip, “People who are emotionally intelligent don’t remove all emotions from their decision-making. They remove emotions that have nothing to do with the decisions.”

EI is a renewable resource we need to cultivate and nurture. If we are to truly work toward universal peace and equality–no matter how improbable–we must approach ourselves and others with greater awareness and appreciation.

“When we acknowledge emotions and are mindful of their impact, we have the ability to make better decisions.”Click To Tweet

Want to develop your Emotional Intelligence in a supportive, virtual community? Over twelve weeks, you can hone the skills that differentiate top-performers. Begin your learning journey on July 22, September 9, or October 7. You can learn more and register yourself or your team here.