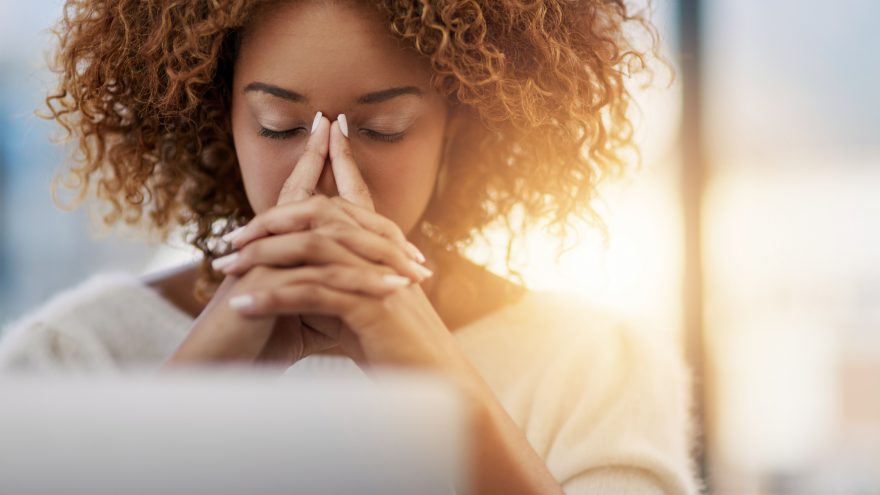 In my study of the relationship between mindfulness and leader effectiveness, understanding the role of conflict was a career-altering realization for the forty-two leaders I interviewed. These leaders provided in-depth descriptions of Conflict Management, which is one of the twelve competencies in the Emotional Intelligence model developed by Daniel Goleman and Richard Boyatzis. Strength in Conflict Management involves the ability to navigate emotionally charged situations in a diplomatic manner, which often requires open discussion and skillful de-escalation. Individuals with strength in this competency will also be:

Conflict Management relies on an individual’s ability to recognize their role in disagreements, either as a participant or a mediator. This necessitates Self-Awareness, since leaders must be aware of how people receive their behaviors if they hope to create an environment where others can safely express themselves. Development of this level of awareness requires active (real-time) self-observation and time spent reflecting on how conflicts could have had a better outcome for all involved.

Many of the leaders I interviewed credited mindfulness with helping them wake up to the relationship between conflict and poor-quality workplace interactions. Examples included understanding why coworkers were unwilling to help them, and why their teams lacked creativity and engagement. Exploration of their own role in these relationships led to a realization that their need to feel in control prompted conflict-inducing behaviors.

Leaders described gradually becoming able to see that they didn’t need to feel that they were leading every meeting or making every decision. For instance, the head of an interdisciplinary treatment program at a leading cancer center reported becoming aware of others’ unwillingness to cooperate with him. With the help of mindfulness he was able to recognize the risk to his own success created by focusing too heavily on his own personal agenda. As a result, he began investing more time in developing his ability to identify and address the needs of others, which led to not only a reduction in conflict, but also more supportive and collaborative relationships.

“Leaders with strengths in Conflict Management are capable of openly talking about disagreements and are skilled in resolving disputes by discussing goals that are mutually beneficial.”

Participants specifically mentioned a reduction in emotional reactivity resulting from mindfulness, which they directly linked to less conflict in the workplace. The founder of a leading global consulting firm summarized these changes in the following statement: “It’s made me less reactive to my judgments and more thoughtful and compassionate, both with myself and other people. It’s made me more mindful not only of what I’m reacting to, but because I have that insight about myself, I’m also more able to notice when other people are being reactive.”

Leaders also credited mindfulness with an improved capacity for identifying and managing stress, which they considered a primary cause of workplace conflict. For instance, a senior leader with a major US hospital network described his increased strength in Conflict Management as: ”… the ability to be able to pause and not react in the heat of the moment. And instead, to be able to look underneath the feeling of anger, irritability … to see what is that really tapping into … that enables me to respond in way that’s more effective.” Many other participants also described an improved ability to minimize conflict once they became better at regulating stress. They specifically attributed these changes to positive outcomes such as successful departmental management during massive layoffs, preventing the loss of angry key clients, and maintaining production during highly volatile circumstances.

How to More Effectively Manage Conflict

Insights from this study into how leaders can strengthen their ability to manage conflict focused on two aspects of awareness: First, identify what triggers your conflict response by analyzing specific experiences. Second, develop the ability to identify what beliefs, fears, or potentially unmet needs may cause negative reactions in others.

You can further improve your ability to manage conflict by taking the following steps:

Above all, the leaders I interviewed learned to view effectively managed conflict as an opportunity to surface potentially significant problems, strengthen relationships, and boost engagement. They were only able to realize this value once they invested in recognizing, and then giving up their need to feel important or in control. Finally, leaders reported that strengths in Conflict Management resulted in more respect from co-workers, which directly contributed to professional advancement.

“Leaders credit mindfulness with an improved capacity for identifying and managing stress, which they consider a primary cause of workplace conflict.”