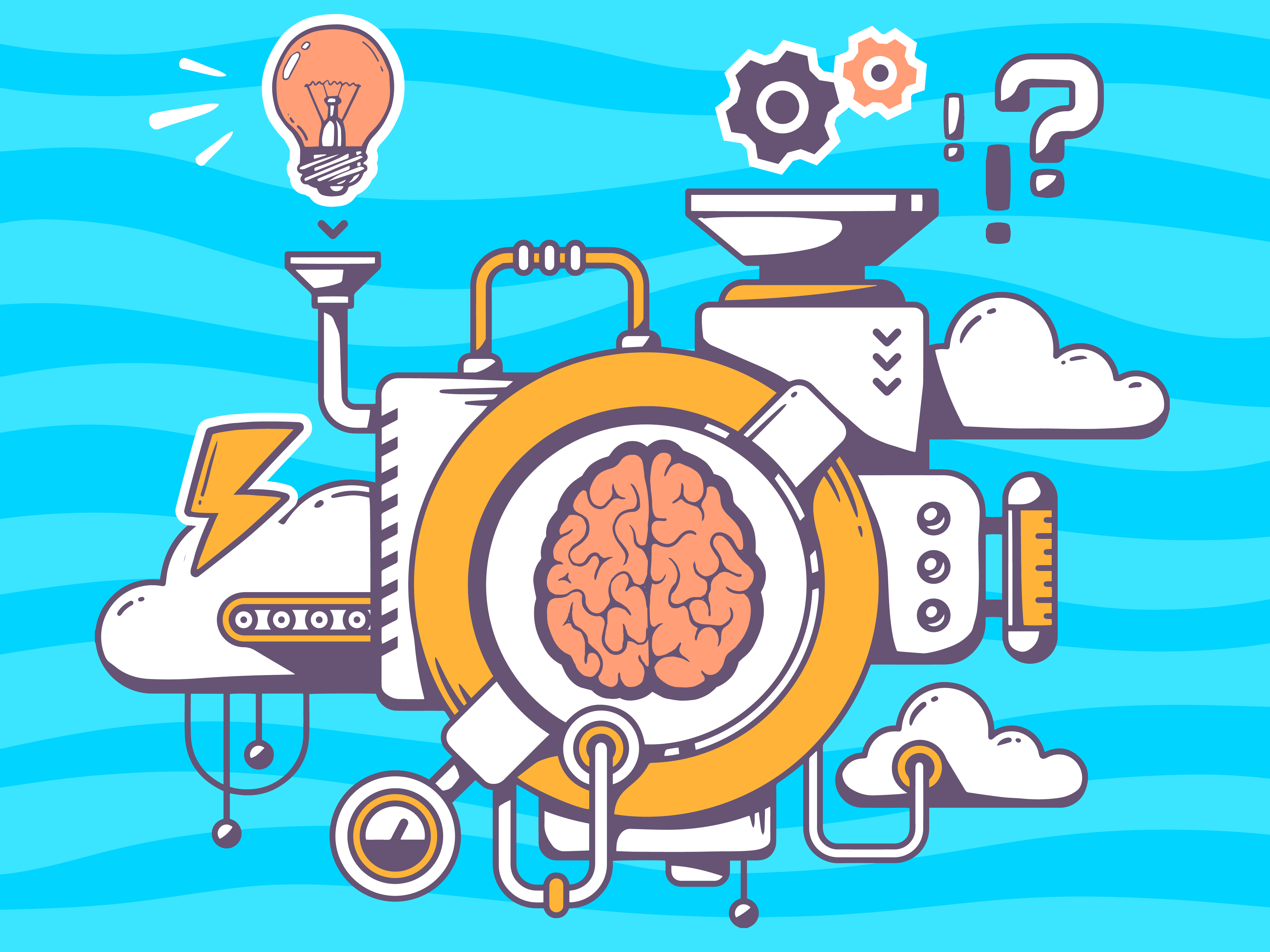 Have you ever felt more intelligent than your IQ says you are?

These are a few of the questions Daniel Goleman explored with Oprah Winfrey when they sat down for a conversation on SuperSoul Sunday. That discussion airs on Sunday, March 20 on OWN.

Dr. Goleman looked at the fallacy that intelligence is a predictor of success and shared research that shows the importance of emotional intelligence. Angela Duckworth at the University of Pennsylvania has done extensive work on grit – the tendency to sustain interest in and effort toward very long-term goals. Duckworth and her colleagues have found that some students who don’t necessarily have the highest IQs in their classes get high grades because they keep plugging away despite setbacks.

A 30-year long longitudinal study of children in New Zealand found that the kids with the best cognitive control had the greatest financial success in their 30s. Cognitive control refers to the ability to delay gratification in pursuit of your goals, manage upsetting emotions well, and hold focus. Those skills mattered more to future success than the children’s IQ or family wealth.

In an article, Dr. Goleman explained,

“IQ and technical skills matter, of course: they are crucial threshold abilities, what you need to get the job done. But everyone you compete with at work has those same skill sets. It’s the distinguishing competencies that are the crucial factor in workplace success: the variables that you find only in the star performers – and those are largely due to emotional intelligence.

These human skills include, for instance, confidence, striving for goals despite setbacks, staying cool under pressure, harmony and collaboration, persuasion and influence. Those are the competencies companies use to identify their star performers about twice as often as do purely cognitive skills (IQ or technical abilities) for jobs of all kinds.

The higher you go up the ladder, the more emotional intelligence matters: for top leadership positions they are about 80 to 90 percent of distinguishing competencies.”

What Makes a Leader: Why Emotional Intelligence Matters