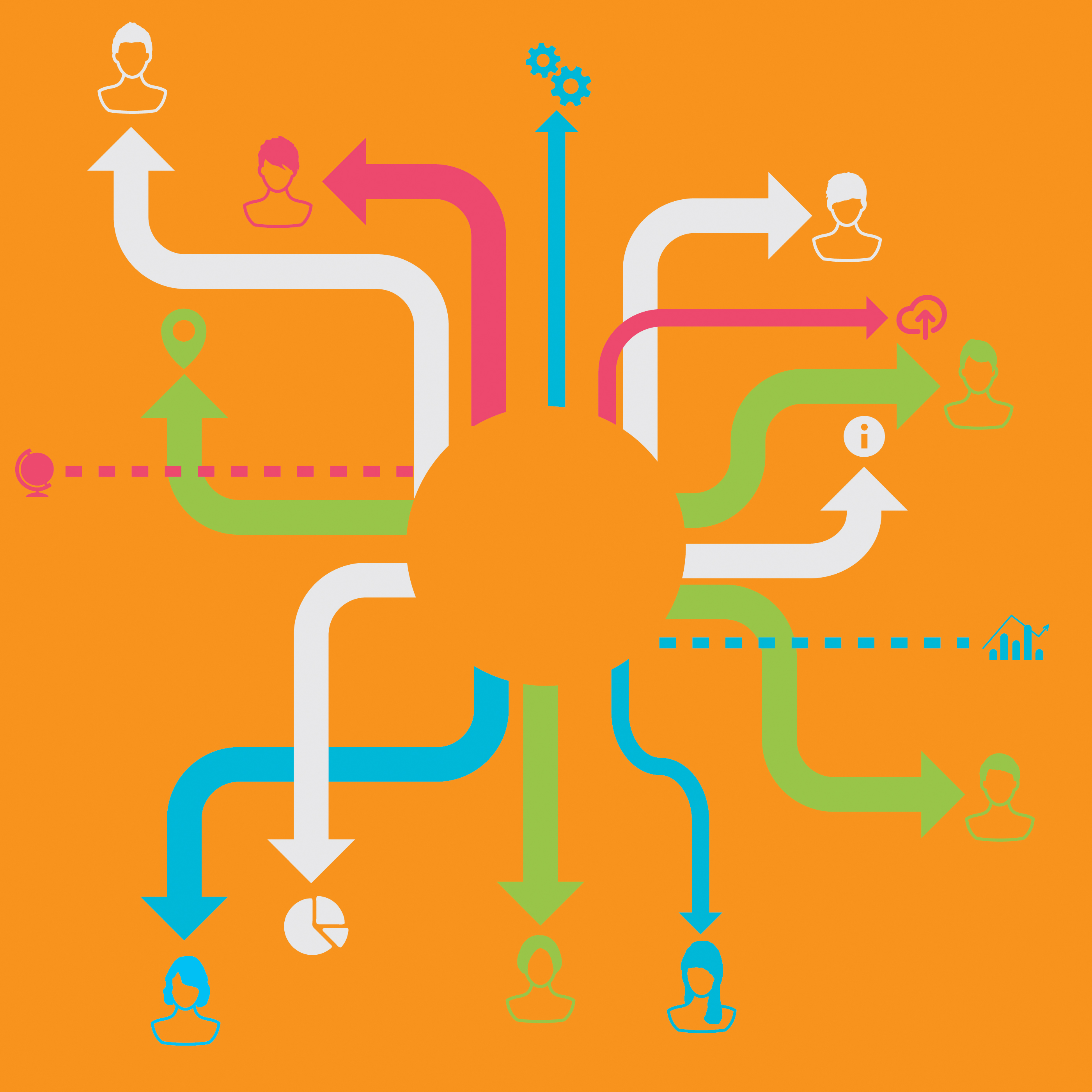 How can a leader’s intention steer a company toward – or away from – a society-harming path?

What happens to our own sense of ethics when people around us make morally questionable choices?

What’s going on in your brain when you face a moral dilemma?

How can emotional intelligence and Mindsight help us build our moral muscles?

These are a few of the questions Daniel Goleman and Daniel Siegel explored in their first of Brainpower webcasts. Here are some excerpts from that conversation.

Dr. Goleman addressed the power of leaders to make ethical decisions that impact the direction of their company:

Is there something fundamentally undeveloped in a human who cannot know when they’re behaving immorally? That really speaks to a deficit in the ethical system and the literature I’m familiar with describes what’s called the Dark Triad. These are people who are Machiavellian or very manipulative or sociopaths, like Bernie Madoff, who can play people in a bad way. The common underlying deficit from a neural point of view is very often prefrontal cortex damage. Dr. Raine and colleagues at the University of Southern California found that a history of brain damage in this area impacts moral decision making. I don’t know that we can use that to explain Bernie Madoff, but Dan, I’d love to hear what you think. What is undeveloped in someone who has moral lapses?

Our Ethics in Conflict with Others’ Choices

The two talked about the moral norms of organizations and situations where our ethics conflict with those of the people around us. Goleman said,

If you look at Volkswagon, for example, where for years and years many people colluded to design a device, which defeated the ability for a government to monitor whether a car produced too many toxins in its exhaust. That went on for a long, long time. Many people in the business world are caught in the moral tension between individual ethics and the imperative to make money at any cost. This can create moral dilemmas of all kinds for people. No matter what your own moral rudder may tell you, if people around you are acting very differently and you want to keep your job, feed your kids, send your children to college, and you have your own fears, couldn’t it override that moral north pole?

Our Brains and Moral Choices

Dr. Siegel discussed some of the neurobiology that is at play when we face moral dilemmas.

There may be just innate, inborn reasons you don’t have what’s called a conscience, realizing you are part of a larger connected whole. Your brain may not have developed the necessary integrative circuits. Also, some studies of attachment suggest you can block the development of morality through certain attachment patterns where there isn’t honoring the differences between a child and a parent.

There’s a difference between amorality – lack of morality – and immorality where you commit violent acts towards others. The absence of morality isn’t the presence of violence. However, if a person’s filled with anger and also they’ve had a blockage of the development of morality, then there can be a violent act. There are lots of reasons for that. There’s a very painful and powerful book called “Ghosts from the Nursery.” It is about how many people on death row had not just emotional abuse and neglect, but physical injury to the brain. Such injury may have cut off some of the integrative circuits of the prefrontal region that allow maps of morality, Mindsight maps of “we,” to be made. When you combine having a lot of rage with the absence of a sense of connection to others, that’s a pretty dangerous combination.

If you are highly intelligent, you can manipulate numbers, you can do physics, chemistry, biology, even psychology of certain sorts. That is all “physical sight.” Physical sight allows you to figure out how to make a profit. Without the Mindsight map of connections to others, you can use your physical sight to manipulate governments so they can’t monitor what’s going on in a car and can get away making more money. Now, it’s not just VW. There are many other examples, such as the Wall Street system of mortgaging described in the movie The Big Short. We all experience that.

Greed is a factor of physical sight. How much stuff can I get? Mindsight and the emotional and social intelligence it creates allow you to feel moral challenges inside your own body. You would say, “This act we’re doing to deceive the government.” Bernie Madoff lacked the Mindsight to recognize the immorality of his act of taking money from non-profit organizations that are trying to help others and private investors, so he could rip them off. That shows a lack of social and emotional intelligence, a lack of kindness, compassion, and empathy.

Fortunately, there are many resources available for people who want to increase their empathy and compassion. Tania Singer and her colleague have created training programs to do just that. Howard Gardner and Daniel Goleman discussed ways to develop an ethical mind in our discussion for Leadership: A Master Class. Richard E. Boyatzis and Goleman wrote about “Social Intelligence and the Biology of Leadership” for the September 2008 issue of Harvard Business Review.

Brainpower: Mindsight and Emotional Intelligence in Leadership, provides leaders, executive coaches, management consultants, and HR professionals with a science basis for their leadership development work. Register for the live four-part webcast series with Daniel Goleman and Daniel Siegel throughout February here. The high-definition recordings for each webcast are available to stream shortly after each broadcast.