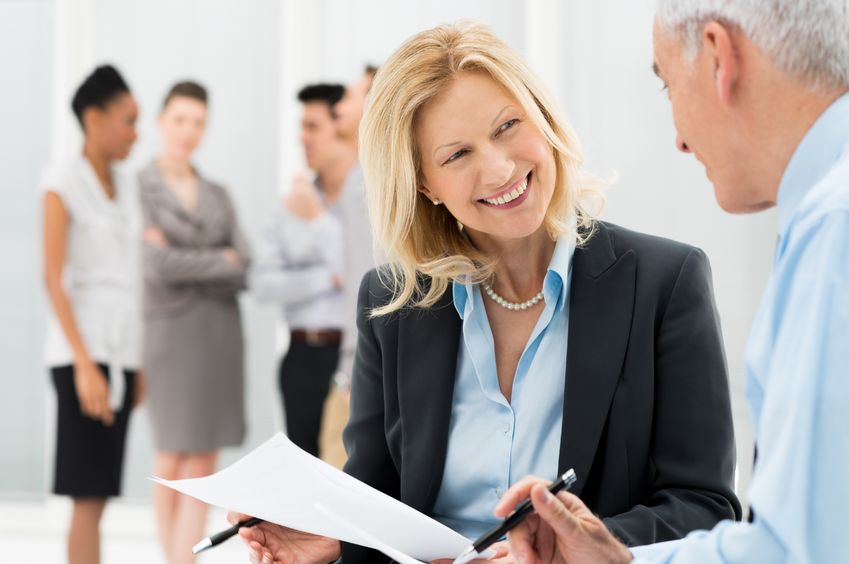 Acting as a coach/mentor is one of the best expressions of leadership and, in particular, mindful leadership. An engaged and connected leader doesn’t see coaching or mentoring as an act to be performed or a checklist to be completed, but rather a way of being in the workplace, leading by example and having the time to offer constructive feedback.

I want to share some examples to clarify the coach/mentor relationship and how it might work with an employee. The examples are not meant to be comprehensive, but rather to illustrate the many facets of mentoring. They come from managers and employees I have worked with who shared their experience with me.

Jane and I worked together for 4 years. She was a Director and I served as CEO. When asked for an example of mentoring, she said that I consistently encouraged and supported her to check in with her heart and her gut. She remembered me saying that there are a million rational reasons to make a case for or against something, but each one of us has an intuition to connect to. This idea resonated with her and she continues to practice self-awareness, identifying and paying attention to that instinct/intuition when she is making decisions.

Similarly, Julie described a situation with a customer that she brought up with our leadership team because of some specific violent and threatening behavior. She wanted the leadership team to be aware of the situation. Everyone jumped in with their opinion about what she should have done and what she should do next. She remembered me interrupting the discussion and asking her if she knew what she wanted to do. She said she did. I said, “Then it’s done, and our job is to support you in executing your decision.”

Julie, like Jane, worried whether or not she’d made the right decision and if there might have been a better decision. In reflecting on this almost a decade later, she understands that there wasn’t a right answer, but rather the best one for her, her department, and the customer at the time. She said that, in that moment, having a supportive boss helped her see the significance of staying true to herself and her gut instinct and in turn the importance of supporting others who worked for her to be true to themselves.

The takeaway from these two examples for the coach/mentor is understanding that your role is not to try to make everyone be like you. Each of us has an authentic style and when we make decisions or act in congruence with who we are it will invariably be better for ourselves and the business.

“Leaders: Understand your mentoring role is not to try to make everyone be like you.”

Cultivate A Climate of Trust

Rebecca, VP of Operations for a natural food company, was trying to manage a situation in which one of her senior managers, Betsy, was having personality differences with the founder/owner of the company. Rebecca fell into the trap of micro-managing Betsy because she was afraid that if Betsy did something the owner didn’t like it would reflect back on her. The result was that Betsy didn’t feel supported by Rebecca or the owner and Rebecca felt continual fear and stress that something was going to go wrong. This dynamic escalated to a palpable tension that permeated the organization. Betsy’s performance declined. She felt frustrated and discouraged. Rebecca and I discussed the situation one day. During that conversation, Rebecca realized that her fears had caused her to lose sight of Betsy’s strengths and abilities. Once Rebecca could see beyond her fears, she was able to see Betsy’s strengths, reset her attitude, and offer Betsy the respect, feedback, support, and trust she needed. Betsy began to work better with the founder/owner immediately. She also began to regularly exceed Rebecca’s expectations. What surprised Rebecca the most was that Betsy started to seek out Rebecca for advice and was open to Rebecca’s feedback and help. Rebecca shared with me that my encouragement to cultivate a culture of trust helped her realize that instead of her worst fears coming true, she was able to get the most out of the people she worked with.

Bob, a manager who was a peer of mine, remembered that working with one of our senior managers created tremendous anxiety for him. He shared that my simply being available to validate how he and others on the team were feeling was a tremendous help. He said it was good to have someone less reactive than he was to kick around ideas on how to best deal with her. He believes that having someone with a calm disposition to work with enabled him to think with a clearer mind and made him more productive.

As a leader, your responsibility is to the individuals with whom you work. It is your job to create an environment that will allow them to grow and flourish. The gift of the leader is the experience, insight, and understanding of how people and businesses work.

Coaching and mentoring is the vehicle for sharing your experience with others, and adapting it to their personalities, sensitivities, needs, and motivations to help them succeed.

You do this not because you have to but because you want to. Be available, listen for subtle and not so subtle clues or uncertainty, pay attention to your team, and get to know their idiosyncrasies. The effective coach/mentor takes the time to provide clear, direct, and supportive feedback in the moment. It may not always be convenient for you, but it is essential for your team members.

“The gift of the leader is the experience, insight, and understanding of how people and businesses work.” 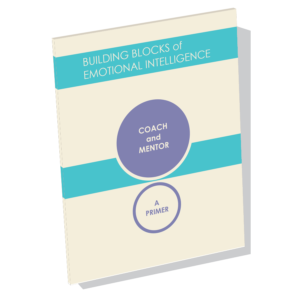 In Coach and Mentor: A Primer, Daniel Goleman, Richard Boyatzis, and colleagues introduce Emotional Intelligence and dive deep into the Coach and Mentor Competency, and what’s needed to develop this capacity in leadership.