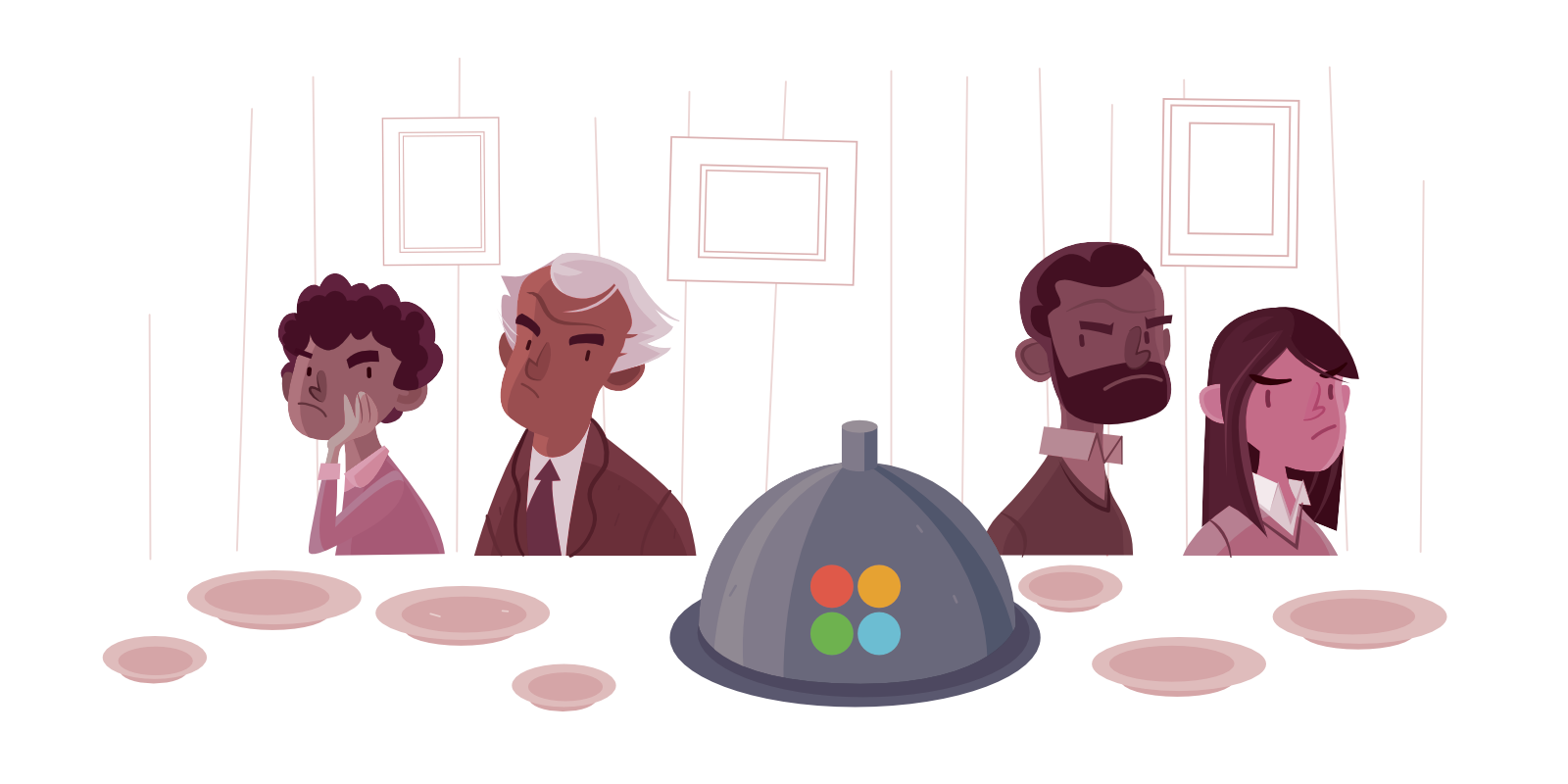 Put two people together, and there will be disagreement. No matter how agreeable they are, even if they were part of the same zygote, each person will perceive the world differently, depending on their own experiences, assumptions, and filters. Disagreeing is part of the human experience. And hopefully finding commonality as well. Our predecessors must have been quite successful at doing this; otherwise, they would have battled to the death over whether or not to use fire for cooking (No doubt many did. Thank goodness for those who decided, “yes, please.”)

Such natural disagreements have taken a different tone in contemporary times. The U.S. celebrates its freedom of speech for many, many good reasons. Yet it isn’t hard to see that we have entered into a space of uncivil discourse. Regardless of our political leanings, we have become prone to staying with our bubble of passionate peers, convinced the “Other” is wrong. Even if a possible disruption to our bubble arises, we might stifle that independent, wayward thought for fear of being ostracized or labeled as an enemy-from-within. We may stifle any urge to give the “Other” air time to share their misguided beliefs. Yet as Abraham Lincoln said, “a house divided against itself cannot stand.”

History is full of lessons on the importance of self-awareness, and how it may allow us to have the wherewithal to critically examine ourselves, the situation, and others without letting our emotions snow us under. When we do that, we can better connect with others in more meaningful ways toward a common good, even with those with whom we have disagreements.

For example, Socrates, now revered as the Father of Western Philosophy, was not so popular in his day. His belief that “the unexamined life is not worth living” was not held in high regard, nor was his philosophy that one must use rhetoric to justify behavior, no matter how abhorrent that behavior. Today, the Socratic method, elenchus, of cooperative, argumentative dialogue is used in many settings, including classrooms, to get each party to draw out presuppositions. This requires critical thinking and the capacity to civilly make a case and challenge the other.

The examination of the self in order to regulate our emotions and behaviors, and to then show up for others, is part of a philosophical tradition that extends beyond Socrates to the likes of Confucius and many others. By doing this, we go beyond ourselves to impact others and the systemic and/or institutional realities around us.

One tool for civil discourse is the Jeffersonian Dinner, based on the dinners that Thomas Jefferson held during his time at Monticello. Jefferson wasn’t perfect, and perhaps his dinners were not as inclusive as they would (hopefully) be today, but we can learn from his goal of creating connection civilly.

“Self-awareness and self-management enable us to connect with others with curiosity and compassion and as a result shift organizations and systems.”Click To Tweet

An advocate and revitalizer of these dinners is Jeff Walker, author of the Generosity Network, who has been hosting modern-day Jeffersonian Dinners on topics ranging from global health, to anti-poverty, to education. The goal is to bring different people together to build real connection, challenge one’s perspective, open one’s bubble, and become motivated to take action. Innovative ideas arise from diverse perspectives; better relationships emerge from deeper connection; and progress happens when awareness moves us to action. During Jeffersonian Dinners, dinner guests are not allowed to only talk to the person next to them; rather, the point is to have a “one-mind conversatIon.” One table, one conversation. Everyone hears everyone.

In Walker’s TedX talk and article, he articulates the following rules:

This process can be used in a variety of settings, from board meetings to nonprofit gatherings. Recently, this method was used in a jury deliberation in which each member was asked to listen with an open mind, respect every opinion–no matter how much they disagreed–ask questions for clarification with curiosity and without judgment, share rationale based on evidence not speculation, and agree on the common goal of reaching the right decision. The judge lauded the jury for civilly coming to a decision quickly and with genuine curiosity, connection, and compassion.

This type of discussion requires self-awareness and self-management, so that we aren’t carried away by our own emotions or stuck in our own presumptions when someone else is speaking. With strength in these abilities, we can truly listen with curiosity and invite other perspectives that help us challenge and critically examine our own beliefs.

Civil discourse doesn’t require a dinner. Though filling the belly can be an added plus.