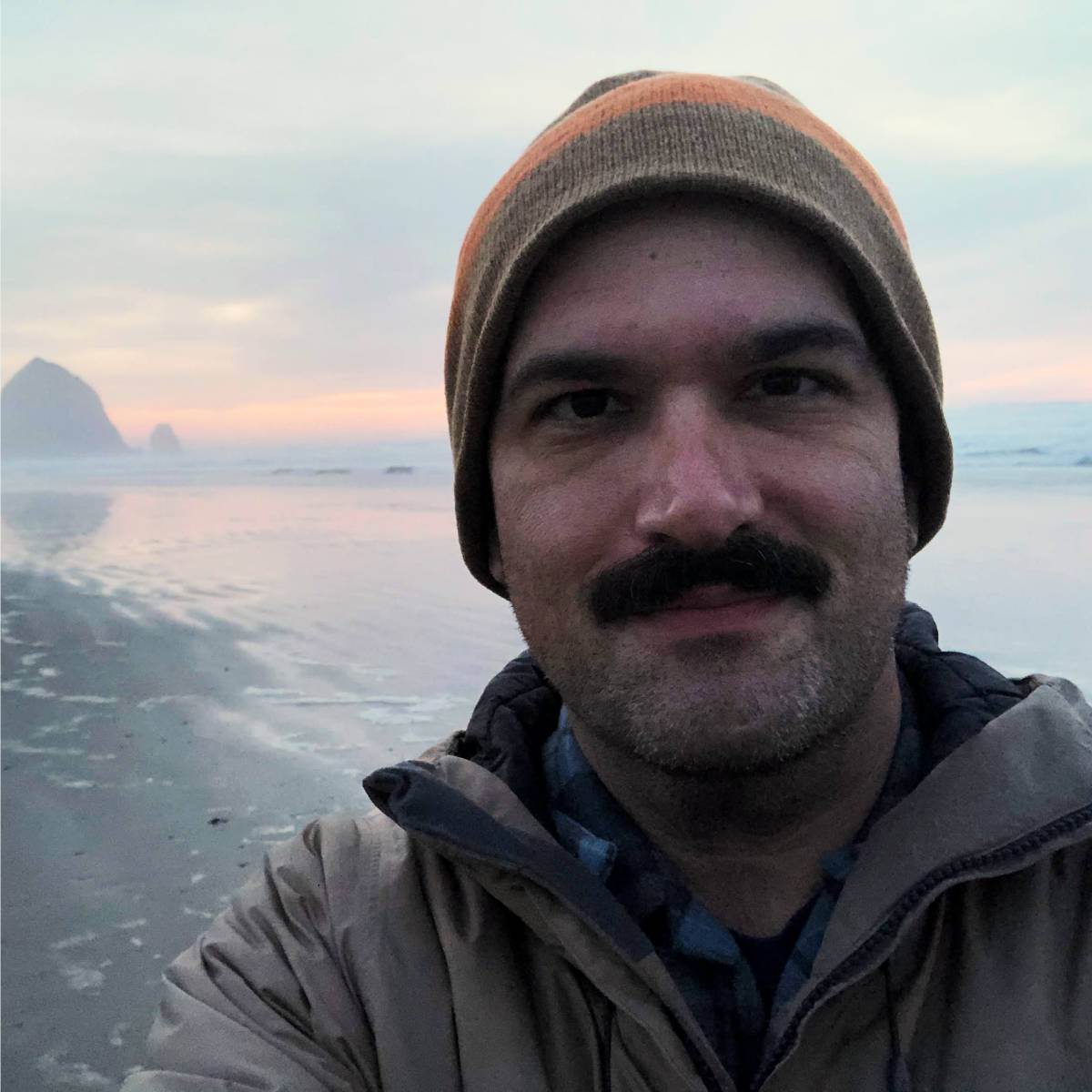 Kerry is a multimedia producer focused on human-centered audience engagement. He’s produced features for and contributed to many outlets including The Wall St. Journal, WashingtonPost.com, NYTimes.com, NPR and BBC. He previously served as the assistant director and senior producer of WMPG’s Blunt Youth Radio Project. In partnership with PRX, he also created, hosted, and produced WMPG’s The Local Option. He’s passionate about raising everyone’s ability to recognize and engage with our own emotions as well as the ability to identify, understand, and affect the feelings of others.