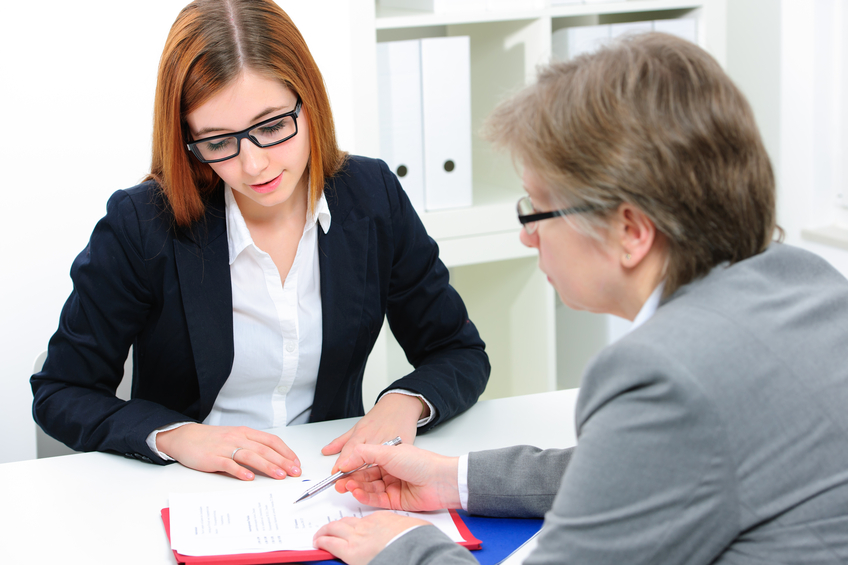 Daniel Goleman’s Harvard Business Review articles have been helping develop leadership skills up to the C-suite for decades. As the class of 2016 begins to enter the workforce, these highly acclaimed articles remain as relevant now as ever before.

What is it employers look for when hiring recent graduates? What Makes a Leader: Why Emotional Intelligence Matters is a collection of Dr. Goleman’s writings designed to explain the components of emotional intelligence and why they matter at work. 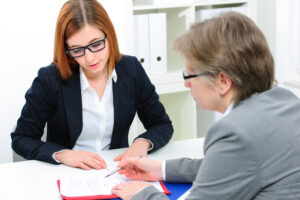 Recent Grads: What Makes a Leader?

Recent research by the Hay Group surveyed business leaders and recent graduates based in India, the U.S., and China. More than three-quarters of managers reported that entry-level workers and recent grads are not ready for their jobs.

According to the Hay Group, recent graduates often lack “soft skills” unrelated to their technical or cognitive abilities. These skills include key emotional intelligence (EI) abilities such as self-awareness, self-regulation, empathy and social skills.

Dr. Goleman’s article “What Makes a Leader” continues to be one of Harvard Business Review‘s best-selling articles. First published in 1998, Dr. Goleman’s message has resonated with people across all walks of life: what distinguishes outstanding leaders is emotional intelligence.

“What Makes a Leader” was just the beginning of Dr. Goleman’s writings about emotional intelligence in HBR. His next HBR article, “Leadership that Gets Results,” summarized the data from Hay Group on leadership styles that build on EI abilities and their impact on the emotional climate of organizations.

More Than Sound has reprinted “What Makes a Leader” and “Leadership that Gets Results” in a collection of Dr. Goleman’s writings, including three additional HBR articles, pieces about the importance of focus for leaders, and other recent brief articles.

What Makes a Leader: Why Emotional Intelligence Matters is available in affordable print and e-book formats, is a compact volume that delivers a wealth of insight and timely information for leaders young and old.

From Daniel Goleman’s Introduction to What Makes a Leader: Why Emotional Intelligence Matters

“This collection of my writing on leadership and EI – mainly articles I’ve written in the Harvard Business Review – reflects how my thinking has evolved. When I wrote Emotional Intelligence in the mid-1990s, I included a short chapter, called “Managing with Heart,” that made the simple argument that leaders need strengths in emotional intelligence. This, at the time, was a new and rather radical idea. That chapter, to my surprise, got lots of attention, particularly from people in management.

As I looked into the data on leadership and EI for my next book, Working with Emotional Intelligence, I became even more convinced. I took advantage of my training back in graduate school from David McClelland, who at the time was a pioneer in the method known as ”˜competence modeling,’ which allows a systematic analysis of the specific strengths that make someone in a given role an outstanding performer. When I did a rough analysis of close to 200 such models from a wide range of organizations, I found that the large majority of competencies that distinguished the best leaders were based on EI, not IQ.

That caught the eye of editors at the Harvard Business Review, who asked me to write an article summarizing this. Called ”˜What Makes a Leader,’ that article is the first chapter of this book. My next HBR article, ”˜Leadership that Gets Results’ – the second chapter here – summarized data from Hay Group on leadership styles that build on EI abilities, and their varying impacts on emotional climate of the organization.

As I looked more deeply at the new findings from neuroscience on the dynamics of relationships – and what that meant for the drivers of excellence and high-impact relationships – I again wrote for HBR. Those articles, too, are included in this book. My most recent thinking has shifted frameworks to explore how a leader’s focus matters for effectiveness. The chapter ”˜The Leader’s Triple Focus’ summarizes sections on leadership from my book Focus: The Hidden Driver of Excellence. And, the final chapter, written for a magazine (by coincidence called Focus) published by Egon Zehnder International, reflects on the ethical dimension of leadership. I’ve also included several of my blogs, placed after the relevant chapters, that either further delve into the topic or complement it. These first appeared, for the most part, on LinkedIn; some are from HBR.com.

I hope my reflections gathered here will help you along the way in your own leadership journey.”