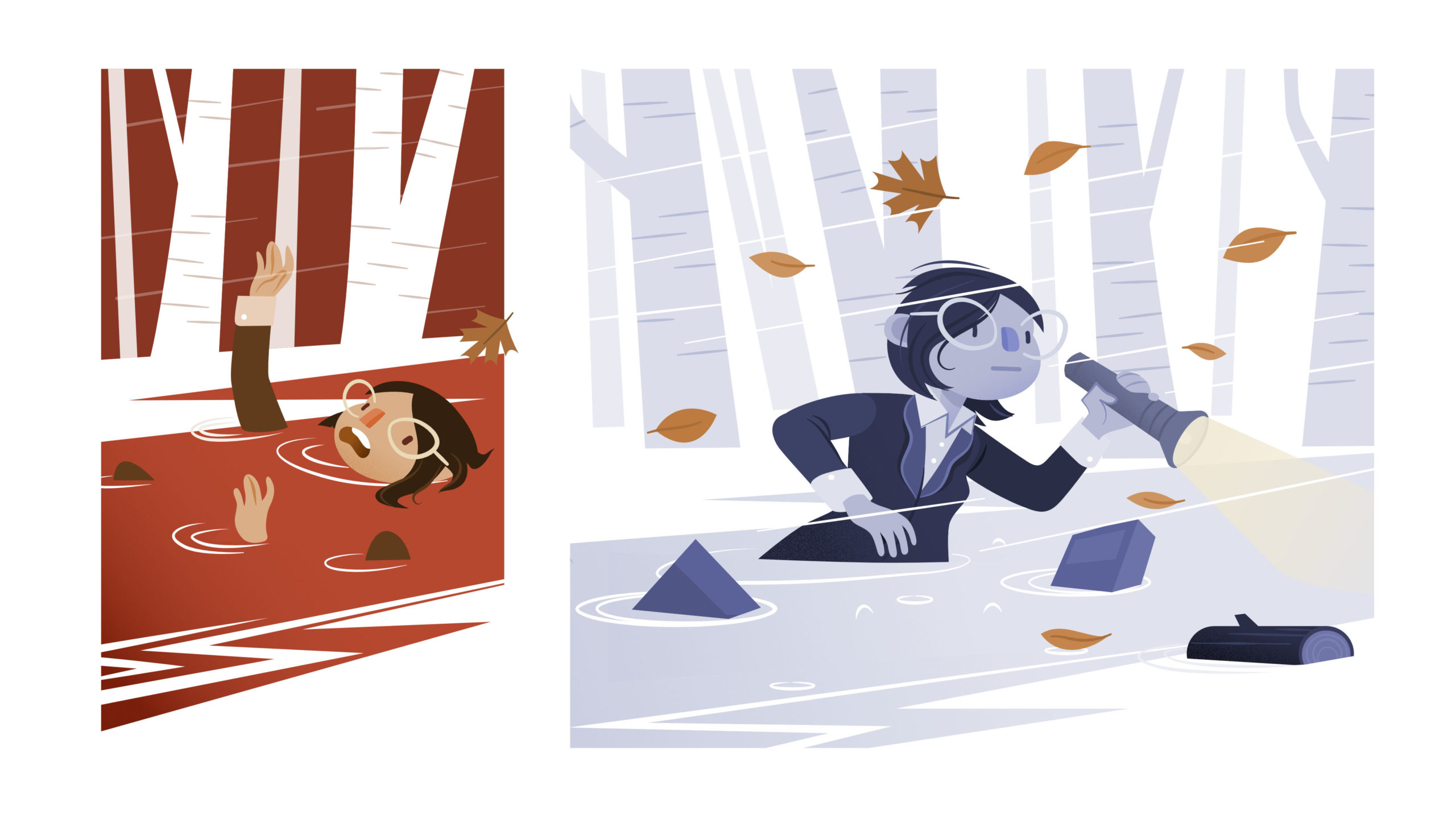 What is it like navigating attention and focus in an emergency situation? Nurse of 40 years and Emergency Response Coordinator at Mass General Hospital Clinic, Patricia Simpson, talks about the complexities that arose as the city of Chelsea, MA addressed diverse and urgent needs at the height of the COVID19 pandemic. She shares that the success of their response team stemmed from having Emotionally Intelligent leaders who supported complex teams through kindness and empathy.

A nurse for over 40 years, Patricia Simpson, has spent the last 15 years serving as the Emergency Preparedness Coordinator for Massachusetts General Hospital, covering 3 health centers where she was the first woman to get the award for Celebrating Women. During the pandemic, she led the diaper collection for Chelsea, MA and distributed over 50,000 diapers to the community and later helped to run the vaccine clinic. She teaches CPR, train staff and develop policies regarding emergency preparedness. She has enjoyed private duty nursing for the last 3 years. In her free time, she mentors high school students who are looking to find jobs in the health field. She is Passionate about geriatric nursing and hospice care and she runs a senior group that meets bimonthly and educate on health, yoga, movement and health. She is presently a Board member of the Warren-Prescott Foundation.

Previously, she worked with homeless women, visiting nurse on the lower east side and the alphabets in lower Manhattan. In her early career, She taught peace in the schools, boys and girls club, housing development and a juvenile prison for 10 years. She served as founder, co-designer, principal fund raiser for the first Schoolyard Initiative playground built in Boston, at the public school that her children attended, named Pat’s Peace Playground. She was also a past Co-President of the Charlestown branch of the Boston Public Library. She was a past board member of the Boys and Girls Club. She was also previously the owner of The Goddess Way Gallery on Martha’s Vineyard, with proceeds going toward women effected by domestic violence, including the art and crafts of women that were struggling. 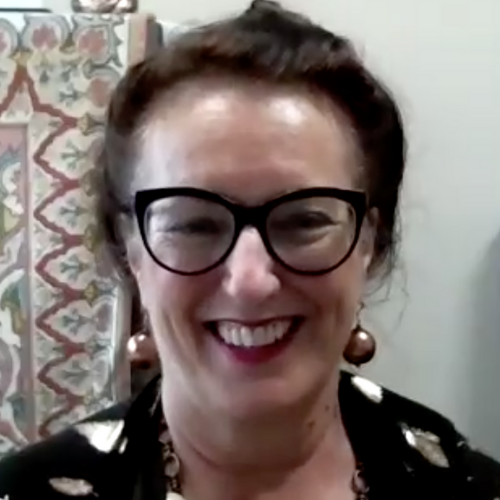 The following resources were referenced in today’s episode:

Have feedback? We want to hear it! Submit a Voicemail.

If you enjoyed today’s episode, please rate our show and submit a review. It helps us spread the word about the show.

This show is brought to you by our co-hosts Daniel Goleman, Hanuman Goleman, and Elizabeth Solomon and is sponsored by Key Step Media, your source for personal and professional development materials focused on mindfulness leadership and emotional intelligence. 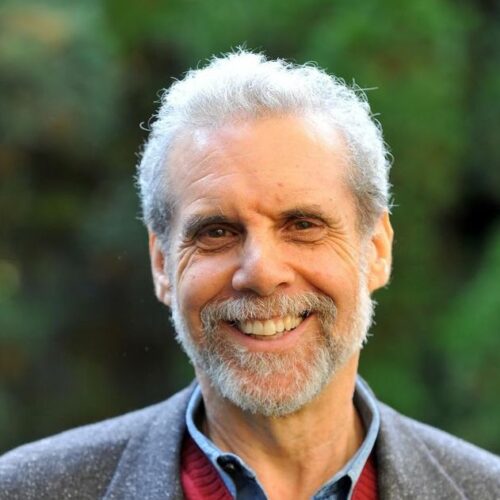 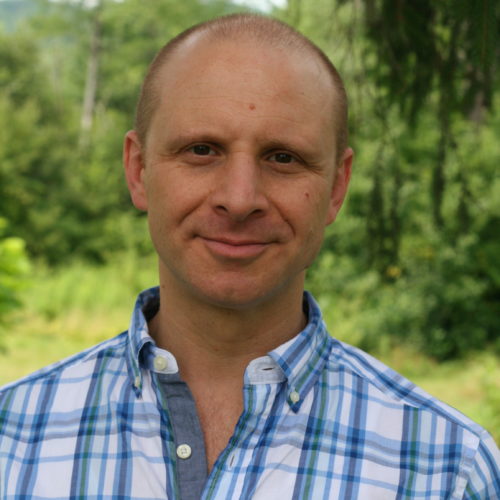 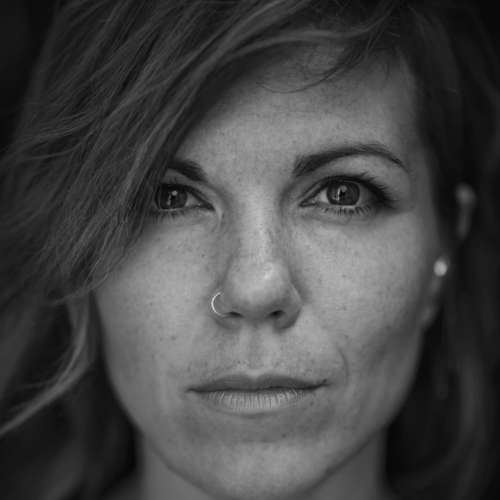 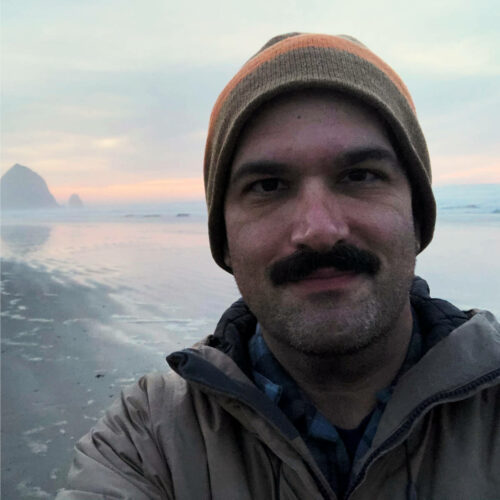 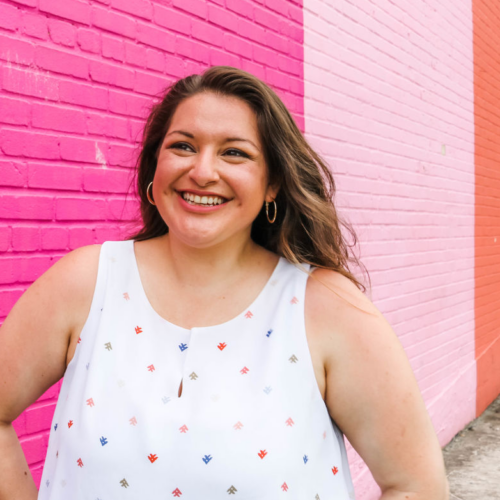 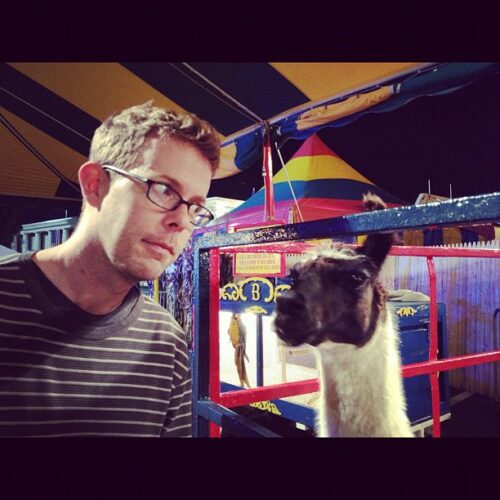