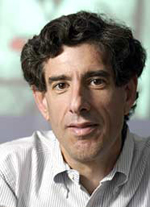 From the youngest of ages, we are oriented to prefer altruistic others and engage in altruistic acts. Of course, we all engage in these behaviors, but sometimes they become obscured amidst all the other input we encounter on a nearly constant basis.

Dr. Davidson is a decorated neuroscientist and a leading expert on the impact of contemplative practices on the brain. He is the William James and Vilas Professor of Psychology and Psychiatry and the Director of the Waisman Laboratory for Brain Imaging and Behavior at the University of Wisconsin-Madison, where he also founded the Center for Healthy Minds.

Given his friendship with the Dalai Lama and that he’s recognized around the world for his expertise in contemplative neuroscience and his oratory skills, it comes as no surprise that Time magazine named him one of the most influential people in the world in 2006 or that his book, The Emotional Life of Your Brain, put him on the New York Times best-sellers list.

At Key Step Media, Dr. Davidson is the co-author with Daniel Goleman of the audio version of Altered Traits: Science Reveals How Meditation Changes Your Mind, Brain, and Body read by Goleman.

Dr. Davidson discusses the current state of neuroscientific research on emotional intelligence with Daniel Goleman in The Neuroscience of Emotional Intelligence. He is a featured contributor as part of Key Step Media’s series, Crucial Competence: Building Social and Emotional Leadership, designed to cultivate the development of emotionally intelligent leadership skills. 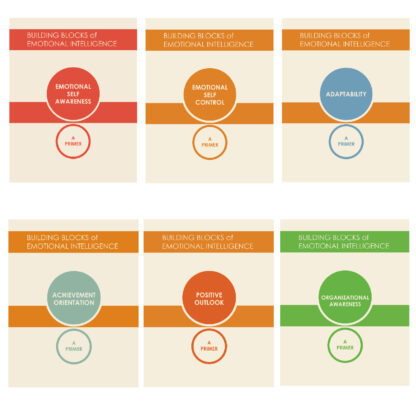 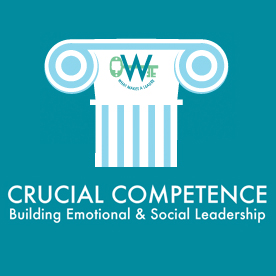 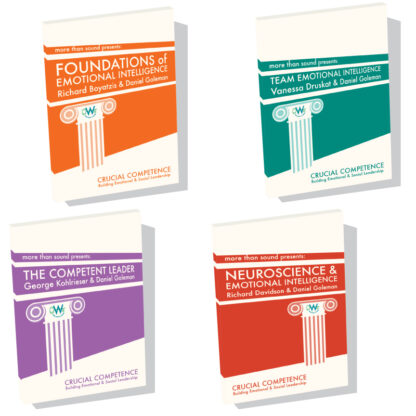 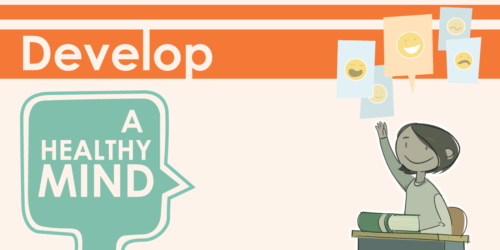 How to Help Children Develop a Healthy Mind 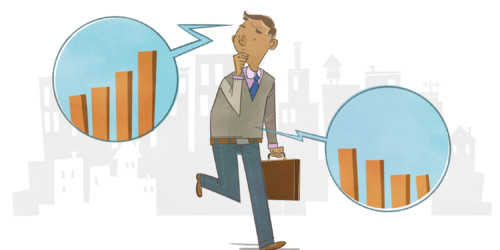 What to do when worry dominates your attention